Classic cars sold at auction exceed $1 billion in global turnover and the market continues to be led by the United States with 64% of the total With data going back 24 years, the Yearbook shows statistics on sales varying from marque to specific chassis numbers, countries of origin to countries of sale, period of […] 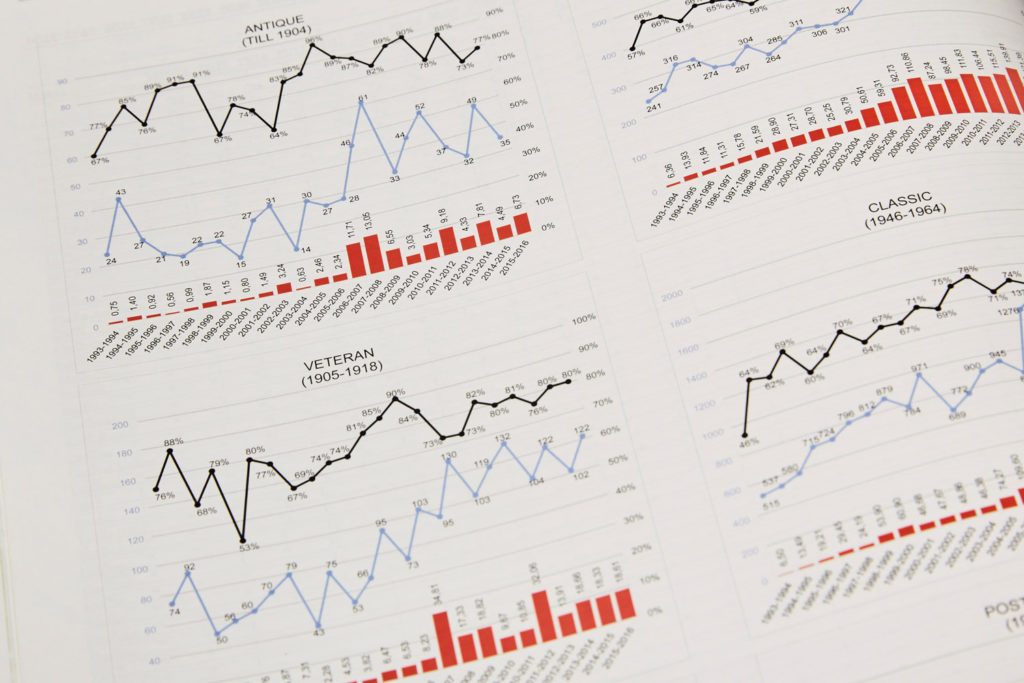 The perfect tool to analyze the trends behind 5,644 cars offered this season The new 2015-2016 Yearbook shows Ferrari represented roughly 30% of total market turnover with an excess of 812 examples offered versus last year’s 576 Presenting fresh statistics on geographical segmentation and for period of manufacturing Historica Selecta honors Artcurial Motorcars with the […]

MODENA, Italy (4 November 2015) – Historica Selecta, specialists in the international collector car market and authors of the Classic Car Auction Yearbook sponsored by Credit Suisse, has created a new award for the industry to honor the auction house with the top-selling lot of the season (1st of September – 31st of August). On […] 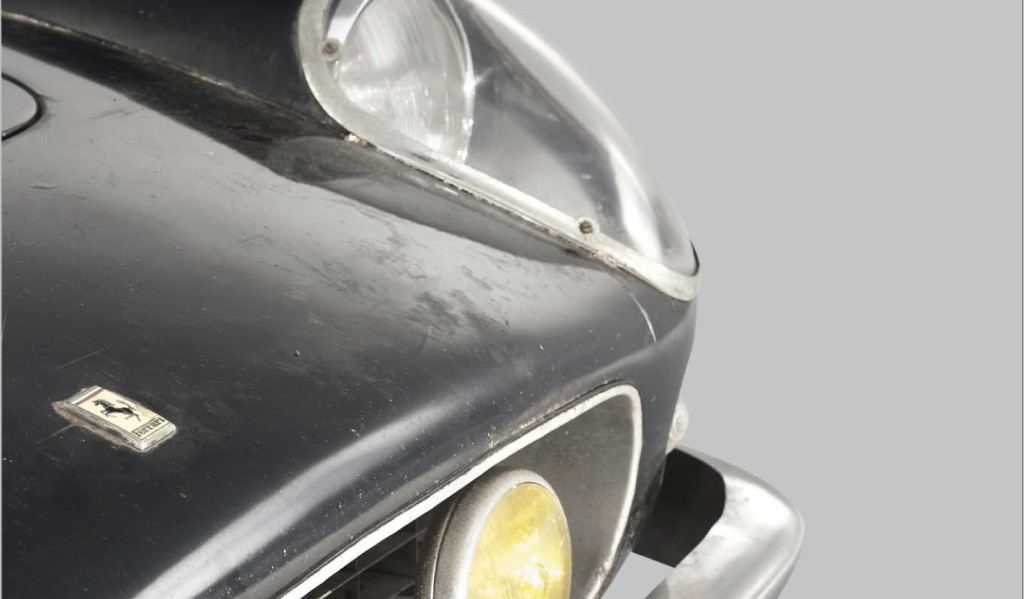 Covering the classic car auction season from the 1st of September 2014 until the 31st August 2015 78% represents the highest-ever overall sales rate in the Yearbook’s 22-year reporting history The 2014-2015 edition will be the most extensive Yearbook to date with 424 pages and 5,154 cars listed of 318 various makes The Credit Suisse Classic Car […]